The Characteristics of Helicopter Parents 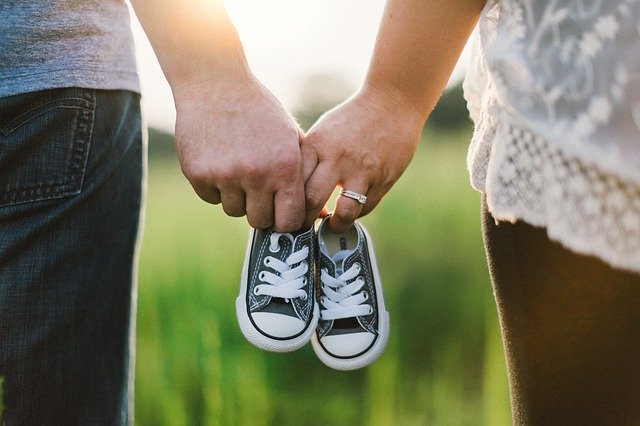 When your children are young, you want to do everything you can to protect them. You don’t want to see them crying, upset, or hurt, and you want to shield them from everything the big, bad world has to offer.

This is a normal response to loving a child unconditionally, however overprotecting a child can actually be detrimental to their development over time.

There is a term which has been coined over the last couple of decades, called ‘helicopter parents’. This basically means that a parent, or both parents, pay very close attention to what their child is doing, how they’re feeling, and the experiences they’re going through. By doing this, they aim to swoop in and rescue them before something bad happens.

Helicopter parents are called this because it’s as though they’re always hovering over their children, just waiting for something to happen, so they can rescue them quickly. They look over all aspects of their child’s life, hoping to shield them from negative experiences.

Now, from reading that description you might be on the fence about whether helicopter parenting is a good thing or a bad thing. It’s both, in many ways.

Firstly, there is nothing wrong with being protective of your child/children. These are your babies and you want them to be happy. By always being on hand to rescue them, of course you’re helping them to avoid a certain amount of pain, however is that always healthy?

Children learn by making mistakes and if you shield them from everything in life that could cause them a little anguish or negativity, you’re not allowing them to learn lessons, build up resilience and develop their own problem solving skills.

Hovering overhead can also cause your child to feel a little suffocated in some ways, and as they grow into teenagers, this can cause resentment to build up. We all know that when a teenager starts to feel resentful or negative towards anything or anyone, with the maelstrom of emotions that are going on within them at this time, the results are rarely pretty!

So, whilst it’s normal to want to protect your child, sometimes you have to step back and just let life happen with a little guidance, rather than being in full-on protection mode.

Let’s look at the main characteristics and habits of helicopter parents and how you might like to change your approach to improve the situation.

Habits And Characteristics of Helicopter Parenting

Characteristic 1 – Hovering around your child to ensure that nothing bad happens, and if it does, you’re able to jump in before disaster happens.

In this case, you’re trying to avoid disaster. This could be that your child is playing with their friends and running around. You tell them not to run so fast because they might fall.

Of course, you have legitimate worry that they’re going to fall, but if they do, what’s the worst that can happen? They might have a sore ankle, and they’ll know now to run that fast again. By always hovering around and warning them not to do things in case something happens, you’re actually stoping them from learning what a measured and reckless risk is. As a result, you might cause them to become very timid and scared of taking even the smallest risk.

It’s far better to let your child play and run, understanding that they will learn their own limitations.

Characteristic 2 – When your child is struggling with something, you jump in there and tell them how to fix it, so they don’t have to struggle anymore.

Nobody wants to see a loved one struggle with anything for even a second, but if you constantly jump in there and fix everything for them, they’re never going to learn how to do things for themselves. As a result, they’ll become extremely codependent and they won’t have the confidence to just try things and see how they work out. Their problem solving skills will be affected as a result.

For instance, if your child is doing a jigsaw and they just can’t get the last two pieces to work properly, and you know that it’s because there is another piece in the wrong place, avoid telling them. Instead, ask them what might be wrong with the rest of the puzzle and get them to explore alternative options. Guide them, rather than tell them.

Characteristic 3 – You bathe your child, dress them, feed them, pour their drinks, tie up their shoe-laces and do everything for them because you’re not sure they can yet do it for themselves in a timely manner.

This particular problem is about understanding age-appropriate “training”. If your child is able to dress themselves, you should let them do so, even if it takes a little longer in the morning and they end up wearing a pair of trousers that don’t match the top. If they struggle to tie their shoe laces, let them practice and learn.

Struggling is part of learning and it’s also part of developing resilience too.

Characteristic 4 – You always answer for your child, rather than allowing them to find the words and answer for themselves.

Your child may be shy, or they might struggle around strangers, but if someone asks them a question or speaks to them, try and avoid answering on their behalf, even if you say something and then say “isn’t that right?” By doing this, you’re not allowing them to think for themselves and come up with a suitable answer. You’re belittling their confidence without meaning to do so, and this helps your child to feel like they’re not able to do something and not valued enough to answer the question themselves.

It’s important to allow your child to develop their own voice and to come up with their own opinions, giving them confidence to express them in their own time. By jumping in and answering for them, you’re not allowing this to happen.

All of these examples happen on a constant basis, all too often, and you’ll also notice that all of them come with good intentions. A helicopter parent doesn’t act the way they do because they’re being malicious or they mean to harm their child’s confidence or resilience, they’re doing it because they love their chid more than anything and they’re want to protect them from problems or upset.

The truth is, we cannot learn as people unless we fail or make mistakes occasionally and the same goes for children. The skills your child learns in their early years shapes them as they grow into an adult, so if you’re not allowing these skills to begin, you’re actually unwittingly damaging their development.

If you feel like you’re possibly guilty of helicopter parenting, the first thing to do is to acknowledge it and not to beat yourself up about it. You’ve realised the problem now and it’s time to take a step back and do something about it. It’s never too late. You should also understand that this type of parenting comes from a place of love, but it’s not a healthy way to be.

Instead, try the following tactics:

The thinking behind helicopter parenting is completing understandable. You want to protect your child and you don’t want them to have to deal with a second of negativity, however that’s not useful to your child’s development over the long-term.

Instead, take the brave step to trust your child a little more and allow them to make mistakes. You can always be there to pick them up after they fall, but the lesson they learn in the process will be invaluable for helping them to develop confidence and resilience as they grow. 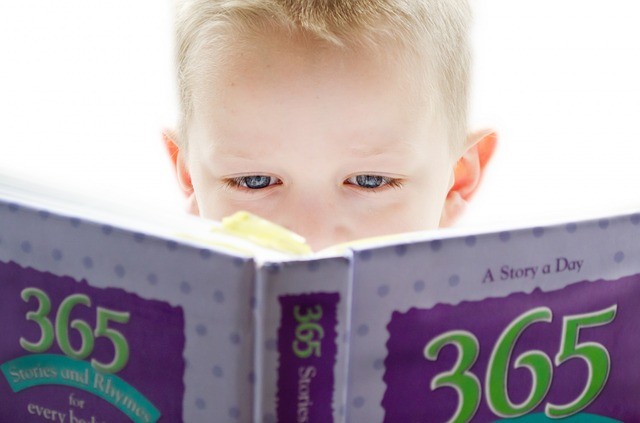 Benefits of Having A Professional Governess in A Modern Family 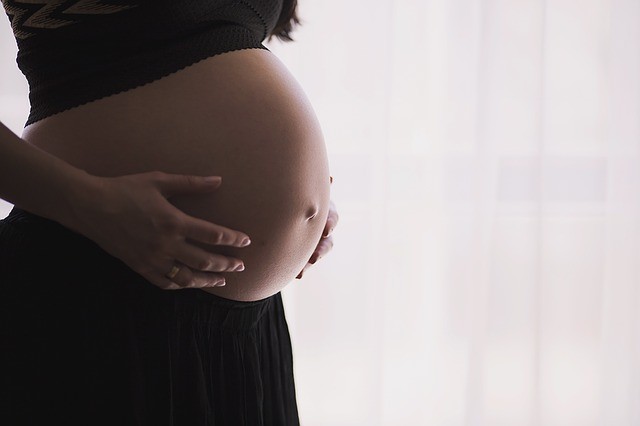 What should be expected in your 38th, 39th and 40th week of pregnancy?