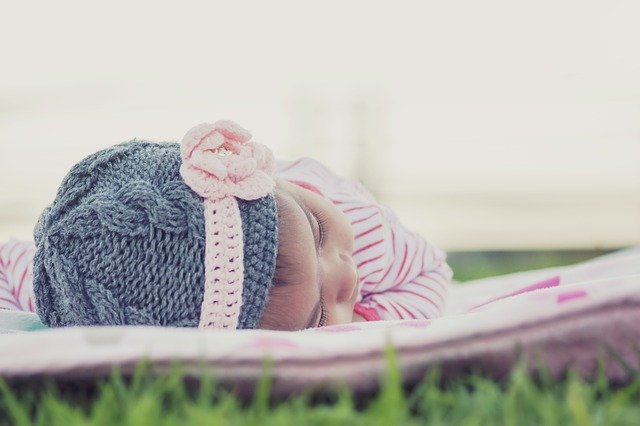 Babies are constantly growing and developing. That means they need their rest in order to be able to tick those boxes.

However, sometimes your little bundle of joy just won’t rest! It can be frustrating, not only because you know they need their sleep, but also because you perhaps use their nap times to do things for yourself, perhaps putting your own feet up for an hour of ‘me’ time.

When your baby won’t nap, you might want to start pulling your hair out, but it’s important to realize that it’s a common problem and that means there are common methods to solve it.

Depending upon the age of your baby, depends on how many naps they should be taking every day on average. For instance, a baby of 5 to 6 months of age should usually have around 3 to 4 daytime naps daily. Compare that to a baby of 7 to 8 months of age, who should have around 2 to 3 naps per day on average. That comes to around 2 to 3 hours of daytime sleep, in general. Of course, every baby is unique, so those numbers might not be 100% accurate for your little bundle of joy.

You put your baby down for their nap, willing their eyes to close and them to drift off to sleep, but instead of doing that, they fight it instead. Or, perhaps they nod off for 10 minutes or so, and then they wake up again. Frustrating? Yes. Fixable? Totally.

Before you figure out how to solve this common problem, you first need to identify the specific reason that pertains to your baby’s situation. Let’s check out some of the main reasons why baby’s simply refuse to close their eyes and drift off for their daytime naps.

Possibility 1 – Your Baby is Overstimulated

Can you sleep when you’re excited? No! Your baby is the same. Make sure that you keep everything calm and chilled out in the time leading up to their nap time. You should also establish a bedtime routine which helps them understand when it’s time to nap. Make sure the room isn’t too hot or too cold, and make sure there isn’t a huge amount of noise coming into the room from anywhere, e.g. the TV next door or the road outside. If so, try and reduce the noise as best you can.

Another tip is to try and avoid eating anything containing caffeine if you’re breastfeeding. This could be contributing towards keeping your baby awake, so it’s something to try and see if your baby settles down if you avoid consuming things like chocolate, coffee, or cola.

Basically, make everything as calm and sleep-inducing as possible and your baby should start to recognise the cues for sleep.

Possibility 2 – Your Baby is Bored

If being overstimulated is a problem for napping, so is being under-stimulated! Make sure that your baby has enough to keep them occupied during the day, when they’re not napping, whilst also trying to wind down in the immediate time before nap time arrives.

Also, make sure there is a certain amount of noise going on when they’re sleeping – total silence might not help them fall asleep, quite ironically! A small amount of regular noise helps to reassure your baby that you’re close by and as a result, they’re more likely to fall asleep.

Possibility 3 – There is an Issue to be Solved

Is your baby hungry? Do they need changing? These are two of the main reasons for zero nap time. It’s impossible to sleep when your stomach is rumbling and when you need changing, it’s really that comfortable! Also, check to see if they’re maybe too hot or too cold, as this will disrupt their sleep pattern and ensure that they stay awake when they should be napping too.

If that doesn’t work, check to see if their clothes are suitable. Maybe there is a small zip which is digging into their back, or perhaps the material is a little itchy. It can often be the smallest thing which causes your baby to avoid napping, just as it would do if you were trying to get to sleep and something was annoying you.

Without a doubt, one of the main reasons for your baby not napping when their scheduled time comes around is that they’re overtired. They’ll throw a tantrum, be cranky, rub their eyes, seem tired, but not actually go to sleep.

Have you ever been overtired? You probably have. That means that no matter how hard you try, you’re actually too tired to naturally fall asleep easily. The longer it goes on for, the crankier you are. Your baby is the same, but it happens to them far easier and far more often.

Firstly, have a schedule and a regular routine which helps your baby to identify when it’s coming up to nap time. By creating a relaxing atmosphere prior to that time, your baby will often avoid falling foul of over-tiredness. However, this doesn’t work for every baby. It could be that your little one needs a more flexible sleeping routine.

In that case, for a week or so, keep a diary of when your baby actually does sleep and for how long. After they’ve been sleeping for 2 hours, wake them up. Anything more than this could create an even bigger problem. This also helps to create a better sleeping environment because they sleep for longer at night – bonus for you!

All Babies Are Different

It’s important to remember that every baby is different, so it’s never a good idea to compare your baby and their sleeping pattern to your previous child, or a child of a friend or family member. It also be that your baby is simply going through a phase of wanting to refuse sleep – it happens and in that case you need to try and establish as much of a routine as possible, which should help the phase disappear far faster than it appeared.

It’s easy to want to play with your baby and make them laugh, but doing this before nap time is going to affect their sleep because they’re going to be overstimulated. If you have other children in the house, make sure that they’re aware of when nap time is looming and that they know not to try and get your baby all excited. It’s never easy to put an overexcited baby down to sleep – it’s simply a recipe for crying, no sleep, and a rather red face, annoyed child!

You should also be aware that just because your baby won’t nap on one occasion, the reason might not be the same if they have the same issue a few weeks later. For instance, your baby might have been overstimulated the first time, but the second time it could be a totally different cause, e.g. they might be overtired, or their clothes might be annoying them. For that reason, it’s important to be flexible.and to be aware of all the many reasons why your baby isn’t napping as you think they should be.

The Importance of Routine, or Not?

We all know that routine is important for a baby, and of course, 99% of the time this should certainly be the case when it comes to your baby’s sleeping pattern. If you don’t have a routine in place for most of the time, they’re going to completely misunderstand when they’re supposed to be sleeping, when they’re supposed to be awake, and the world will be completely upside down for the entire household.

However, there are times when being a little more flexible is a good idea. This means allowing your baby to lead the way – in moderation!

You might want to plan out every second of your baby’s day, assuming that it’s going to get them into the perfect routine they need, but not every baby responds to that tactic. Sure, have a schedule that they can stick to, but don’t be too rigid with it. If they don’t want to nap, if they scream, cry, and obviously don’t want to sleep, don’t force it. Don’t make them nap if they can’t. Instead, wait it out, encourage it, and if’s not happening, get them up, soothe them, shush them, and try again later. Yes, you’ll have to move your routine around a little as a result, but that’s why it’s so important to be flexible.

At the end of the day, babies need naps in order to give them the rest they need whilst they’re growing and developing at such a lightening speed. However, it’s normal for every baby to have trouble with naps occasionally or to go through a phase when naps just aren’t on their agenda. Learn to understand what the underlying problem is and as a result, you can work out how to fix the issue. 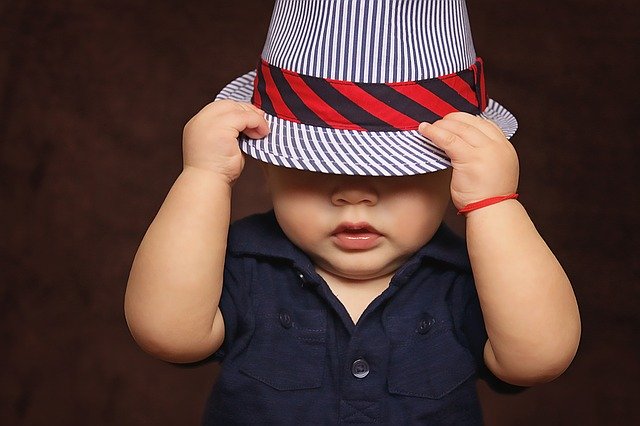 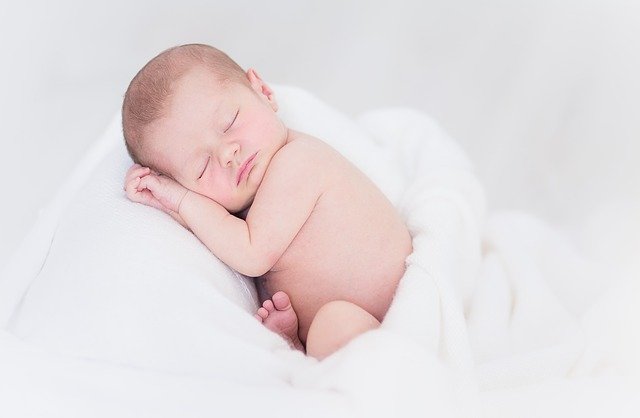 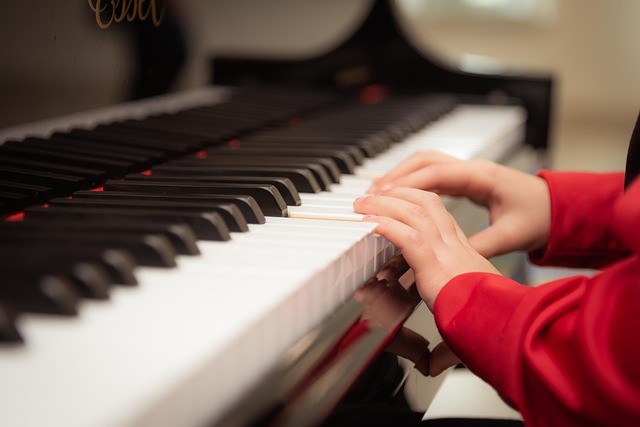 Why Are Rhymes Important For Preschoolers?